[Translate] Please note: The numbered list of answers to many excuses posed in favor of animal-based agriculture(as well as animal exploitation in general) within this article, will remain open for suggested revisions and/or additions proposed by activists in the animal rights community. We are certain that those who invent baseless[…] 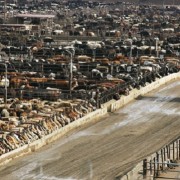 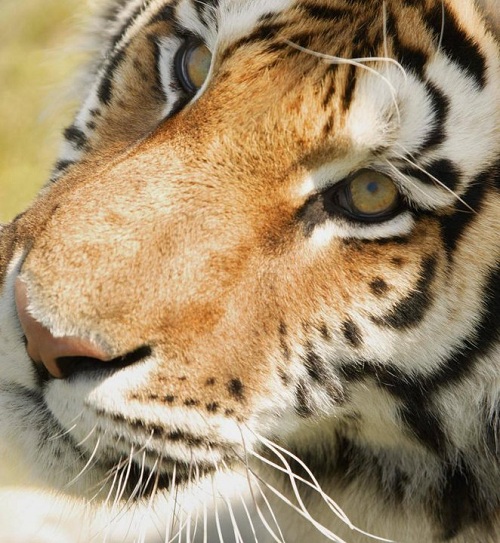 The True Horror and Inadequacy of Vivisection

5 Comments on The True Horror and Inadequacy of Vivisection

[Translate] When people hear of medical experiments, they often think of such heightened and lofty goals as finding a cure for cancer, AIDS or Multiple Sclerosis without being aware or caring that with every physical victory comes years of agonizing spiritual defeat. To be truly honest, injecting a silver-back gorilla[…] 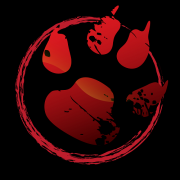 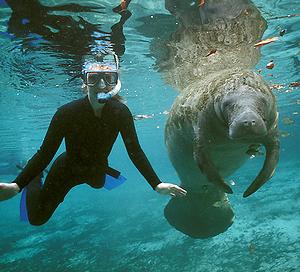